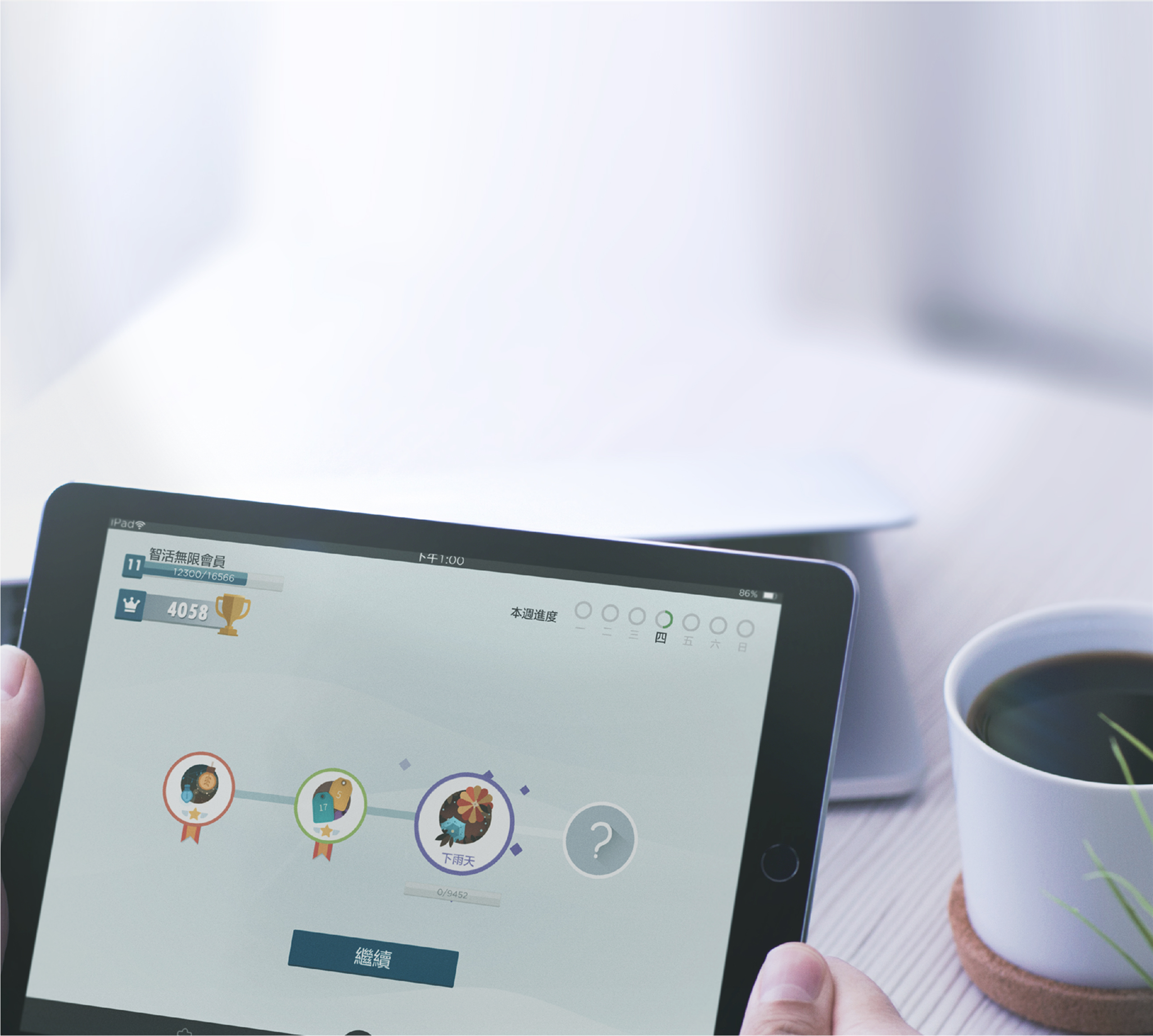 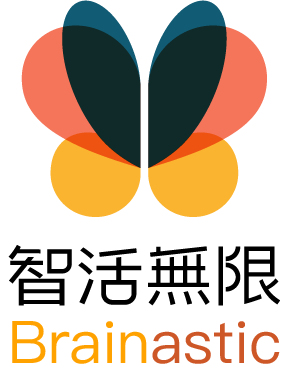 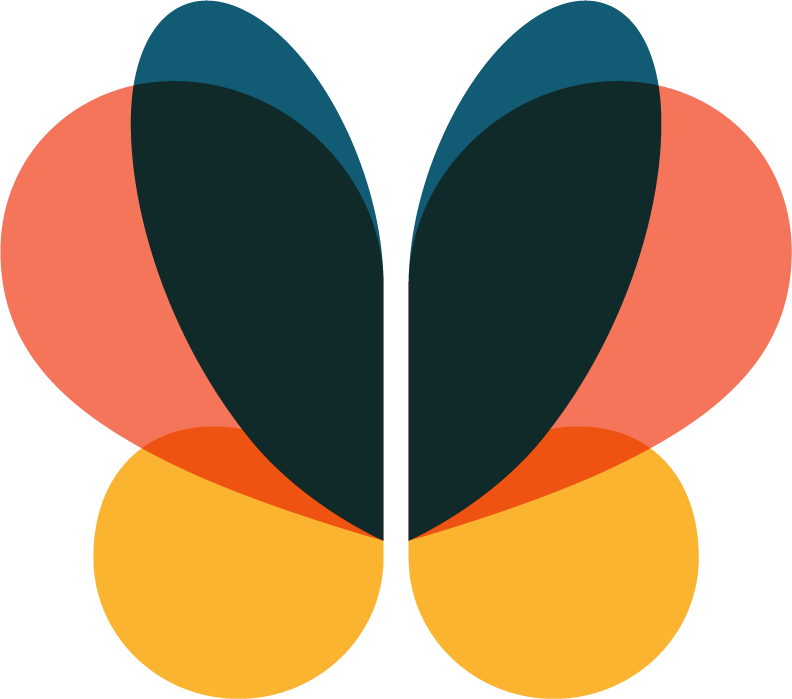 Research, Development, Verification. We are 100% Local.

Brainastic is the first application developed in Hong Kong for local cognitive training.
A unique electronic brain training model focusing six major cognitive functions
is built with reference to the findings from Australia,
the United States and the United Kingdom.

Memory can be divided into three phases: to receive, to store and to retrieve information.

Attention means the ability to focus on a particular thing or activity while disregarding external stimuli or disturbances.

Execution means the ability to transform ideas into actions and finally into outcomes. When using executive function we need to attain goals by thinking and planning.

Flexibility means the ability to convert concept and comprehend multiple concepts simultaneously in the thinking process.

Visual space means the ability to manage visual information and to distinguish between and react to colors, shapes, and movement of objects.

Language means the ability to communicate with the outside world. We use voice and sounds to convey information. 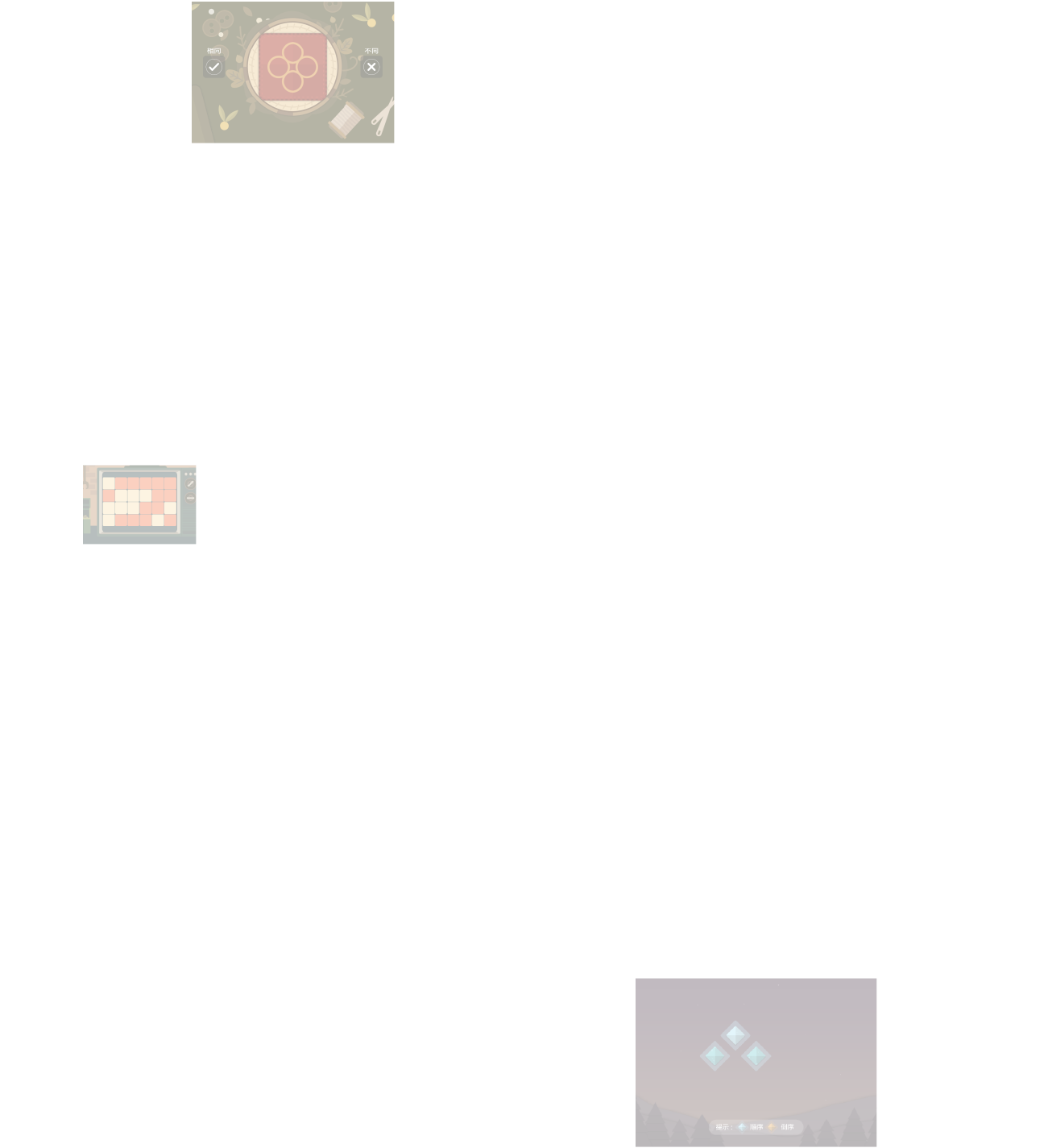 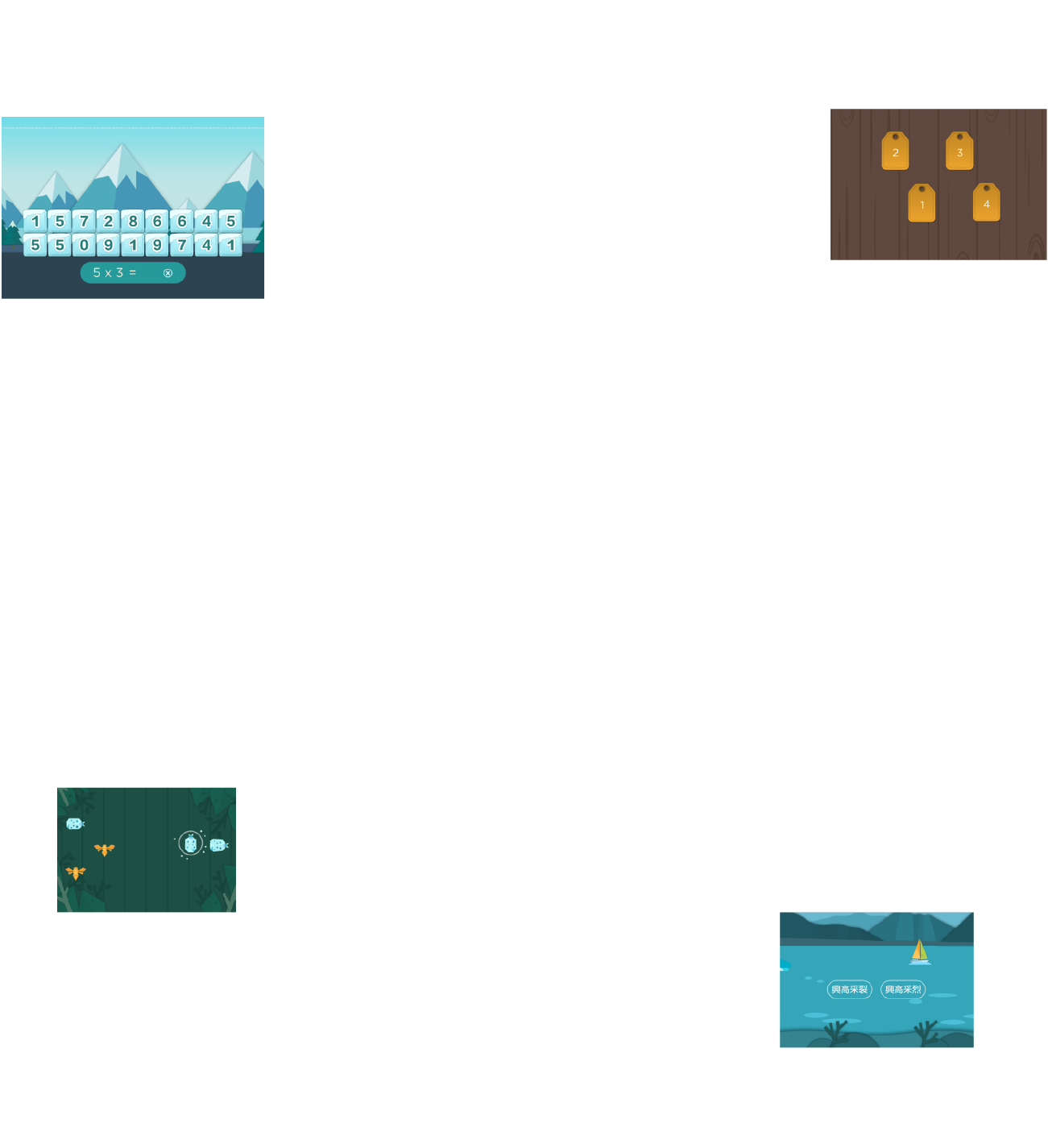 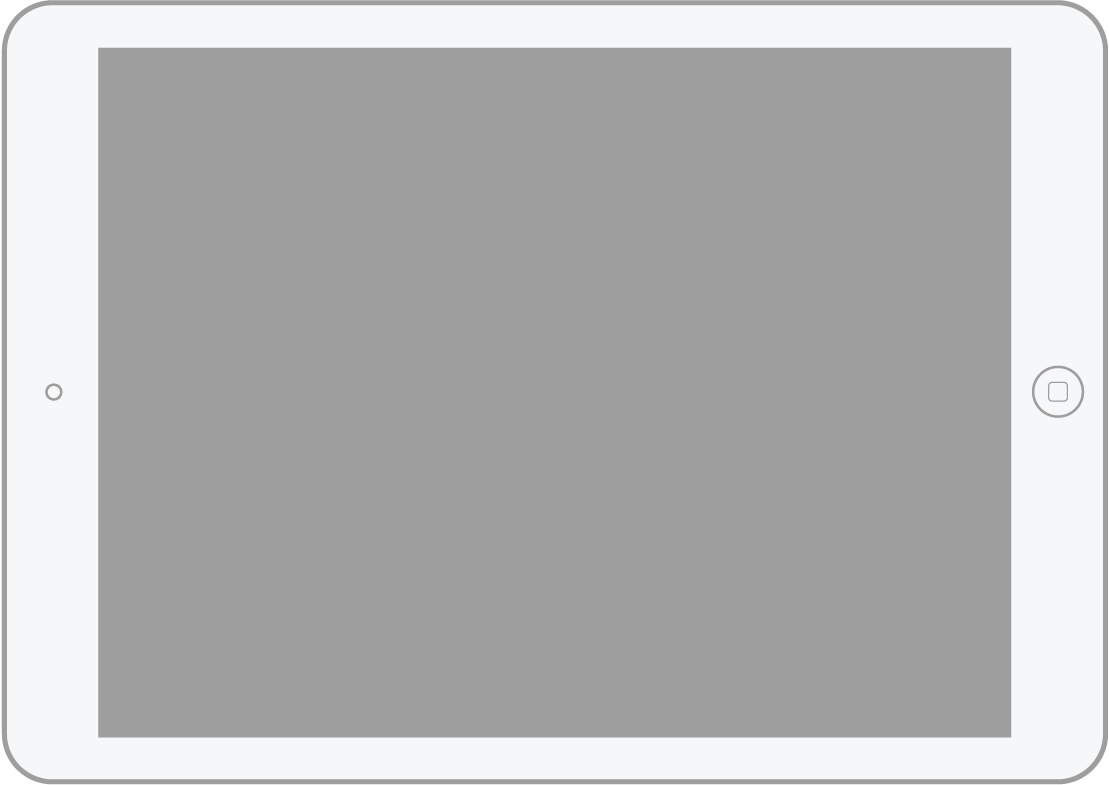 Over 20 games are divided into
6 cognitive areas. To keep you
challenged and thrilled, new games
will be available in the coming future.

Custom Training Room
Specially for You

Training room will pick 4 training
games from different cognitive areas
according to your past performance
every day, which suit you most.

Brainastic provides you charts to make
evaluation easier. Detailed statistics
including cognitive indicators give you
ideas of how skillful your brain is. 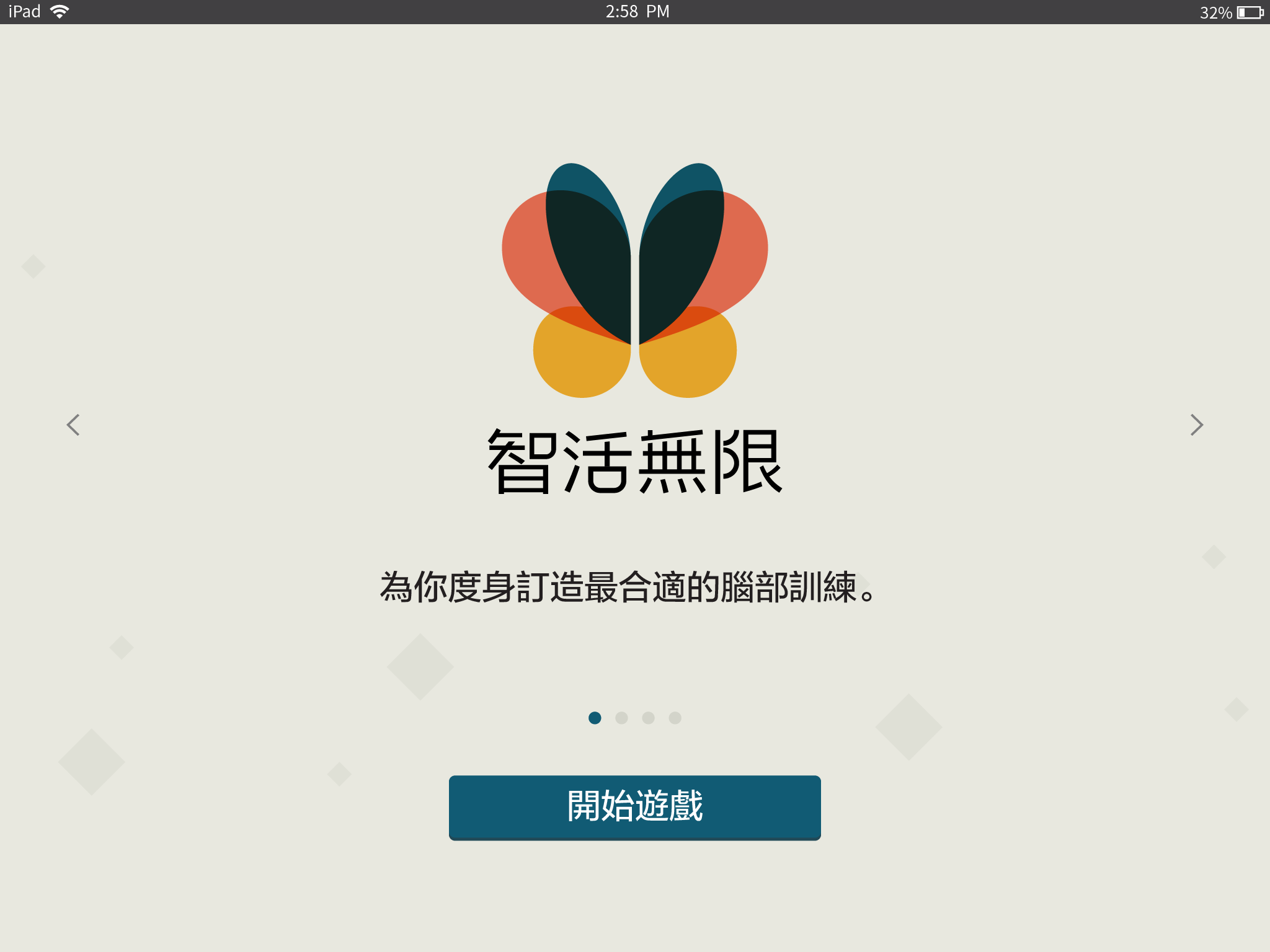 Borderless Training
from Now On

Brainastic supports various mobile
devices. Cognitive training is no longer
being bound by time and space. 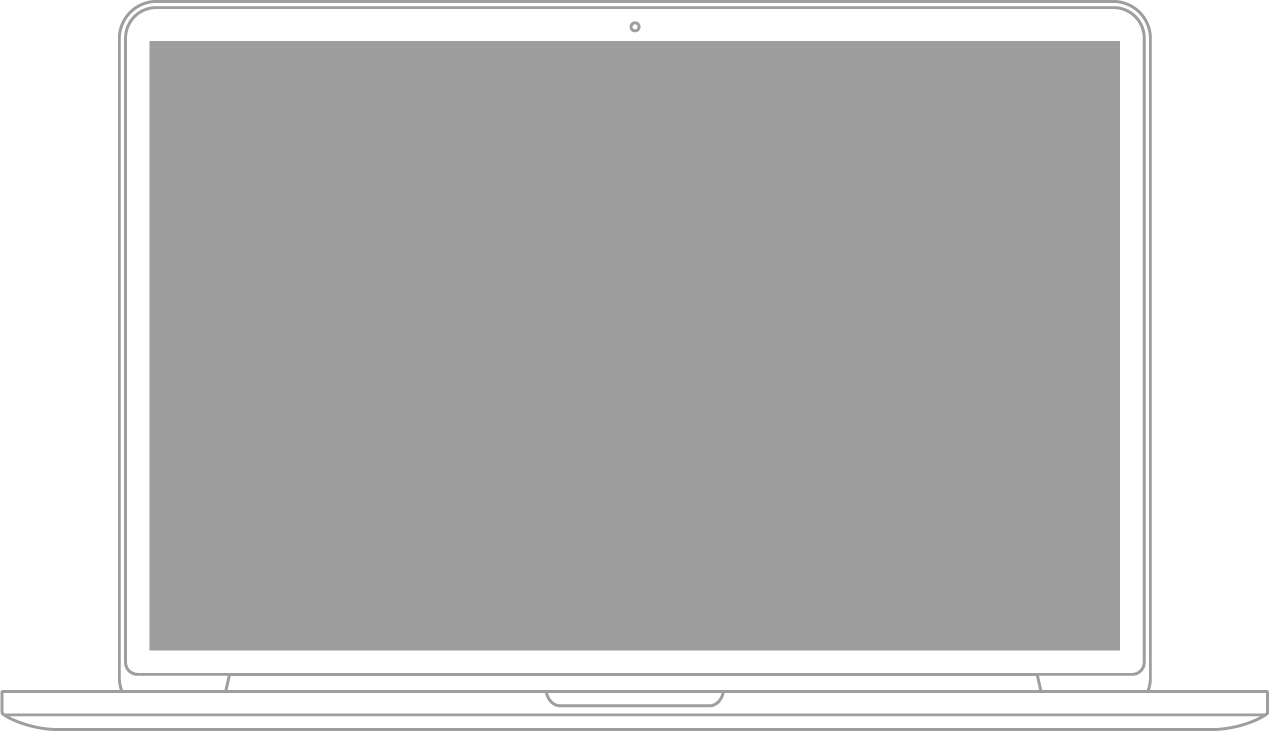 A sizable cognitive
database is emerging

Brainastic collects your game data and
passes them to mvPortal for calculating
unique cognitive indicators(MVI) and
setting up database.